Structurally, Microarrays are made up of a solid support of various kinds on which a large number of biomolecules are neatly arranged in order to form a regular dot matrix. Each point (spot) of the matrix is ​​typically less than 200 microns in size and is made up of many copies of the same marker. Microarray technology has played an enormously important role in the study of DNA in the last 20 years, as it allows the entire genome of an organism or all of its products to be examined in parallel, quickly and economically. glass or silicon, a chip. Further applications were developed later so that currently it is possible to have, in addition to DNA microarrays, also protein microarrays, cell microarrays and tissue microarrays. All of these microarrays have been successfully applied alone or in combination with each other in biological research, medical diagnostics, drug discovery and development, and toxicogenomics. While there is still much room for technological improvement in microarrays, the results and conclusions already emerging from published studies have clearly demonstrated the usefulness and power of these miniaturized tools. Innovative and reliable microarray-based clinical diagnostic tools will become a reality and serve as the foundation of personalized medicine. We strongly believe that microarray technology will gain more and more interesting applications in the life sciences. The power of microarray technology should only be limited by the researcher’s imagination.

In twenty years of activity in the healthcare sector NatrixDiagnostics produces Microarray diagnostic kits for laboratories that want to perform in-house analyzes. In addition, a demonstration of the quality of its products, NatrixDiagnostics also produces for NatrixLab itself, the company of the Natrix Group that deals with in-service analyzes on behalf of other structures.

All the kits are covered by CE in-vitro diagnostics certificate, and are produced by robotized stations to guarantee excellent quality and productivity levels. 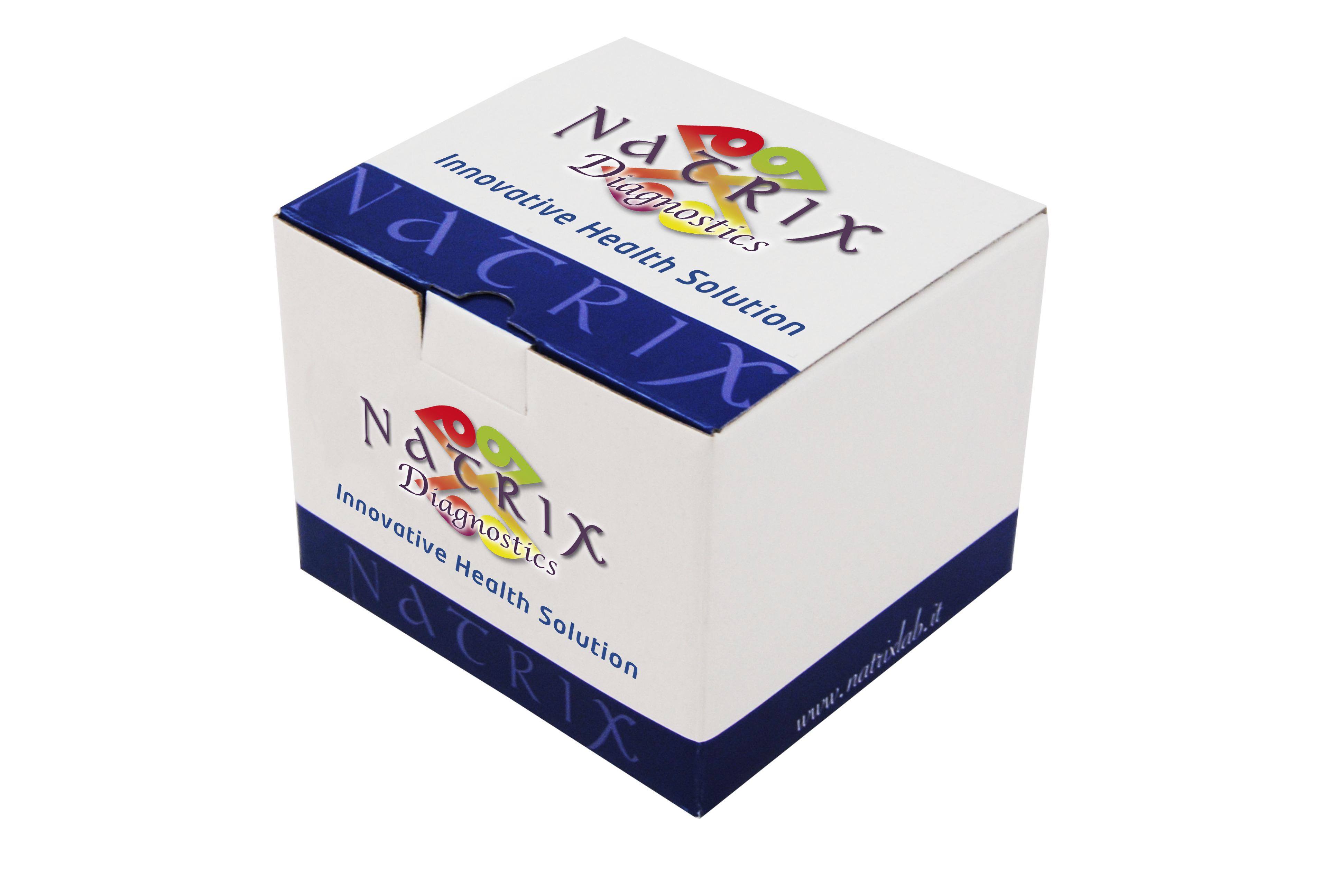 NatrixDiagnostics is able to create customized Protein Microarray Kits.
Nitrocellulose slides are used as a surface.